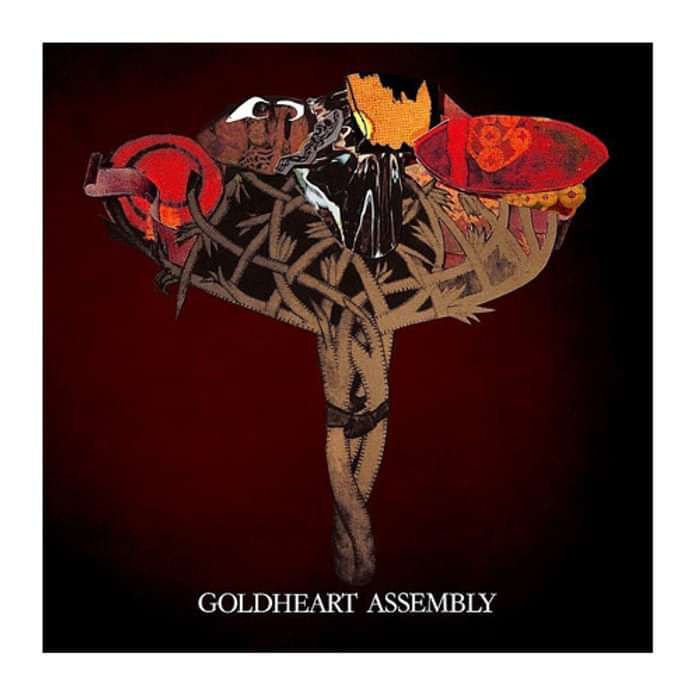 Wolves and Thieves is the debut album. Released in March 2010 on Fierce Panda. The album was recorded at the Forncett Industrial Steam Museum in Norfolk, the bands approach to recording their debut was spontaneous and experimental. They incorporated the sound of vintage steam engines as rhythm tracks and utilised a host of ‘found’ sounds discovered whilst exploring the museum environment around them. With additional recording and mixing with producer Laurie Latham (Echo And The Bunnymen, Ian Dury And The Blockheads) in the more traditional surroundings of Jools Holland’s Helicon Mountain studios in Greenwich.